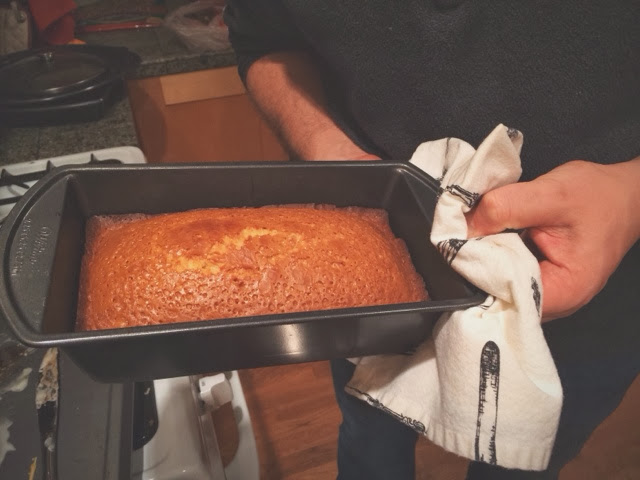 Last night around 9 pm, my sweetie declared he wanted to bake something! He is such a cutie! So while he baked, I started this post... (Later, we had to have tea to try his creation, and I already had some more this morning.) 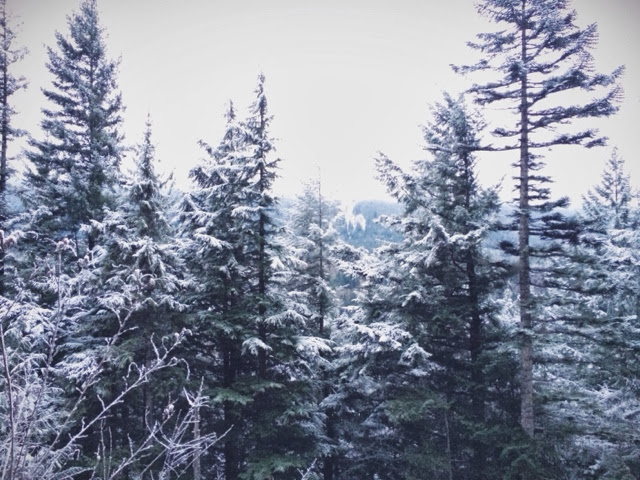 This year, Peter and I got our Christmas tree the Sunday before thanksgiving. Some might say that's way too early but I say, not at all. I see people getting trees right now, and think it's so late...but hey, who's to say who's right or wrong?!  And anyway, it's not like we skipped over thanksgiving. We had a wonderful one at the Shpak household this year. 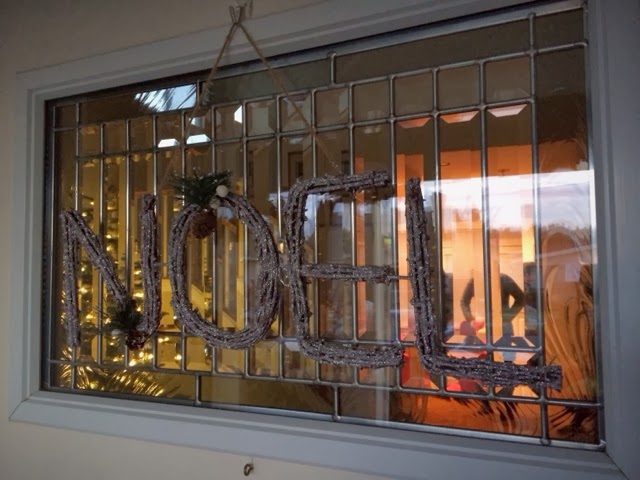 These days, I cherish all the time I get with Peter. I cherish the mornings I can sleep in. I cherish long showers. I cherish the moments we spend together and create memories. And this season has been filled with wonderful moments.
We've gone to cut down a tree for our house. We went up into the mountains where there's snow,  to take a photo for our Christmas card. Peter's nifty with his camera and tripod. We're just waiting to get them in the mail so we can send them out to our families! 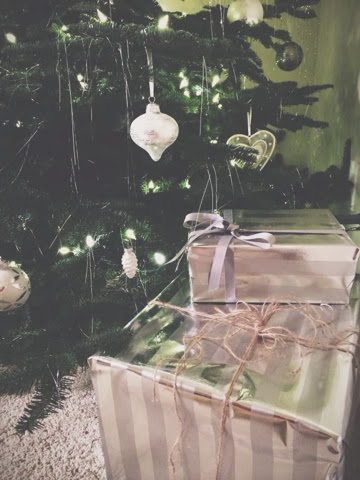 I get a kick out of watching Peter try to figure out what his presents are. (He knows. Even if I put the small box in a huge box.) 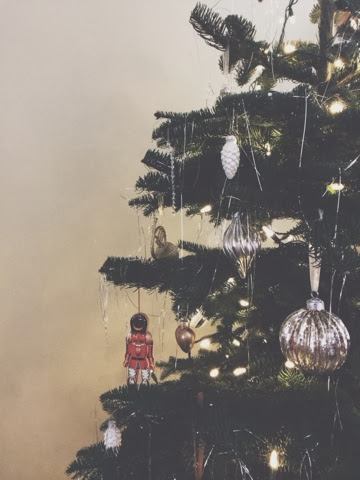 Our mostly white, silver, and gold, sparkly tree...I like how, if I come home later than Peter, he has already turned on the lights on it and opened the blinds just a tad bit so it can shimmer through. He does that for me. 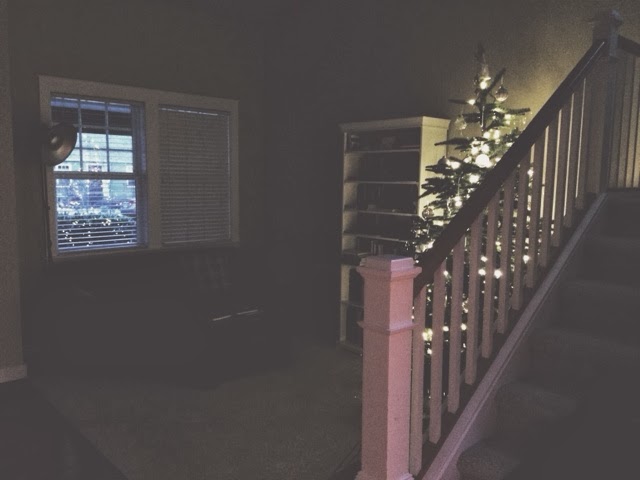 Peter put up the lights outside, on a Saturday while I was at work. It's fun driving into the neighborhood and seeing it all lit up. 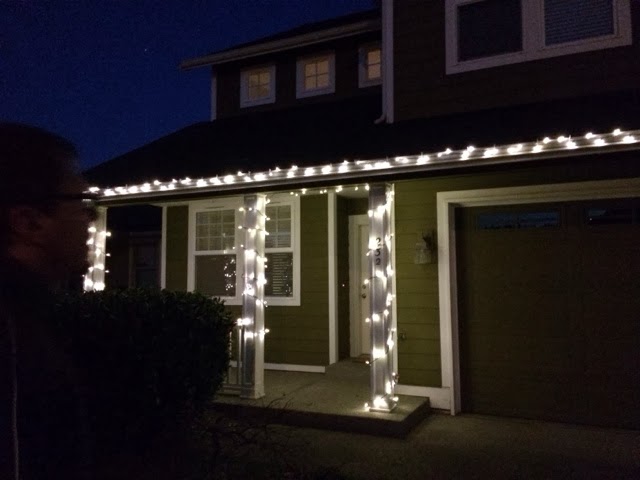 Something Christmasy! We went to the Nutcracker on one of the Saturdays I had off. 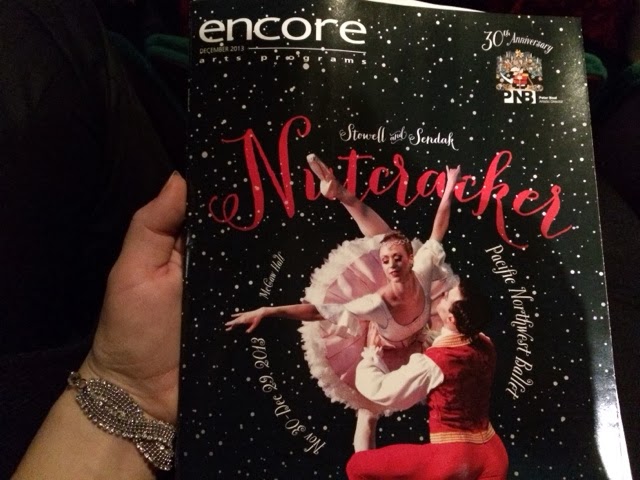 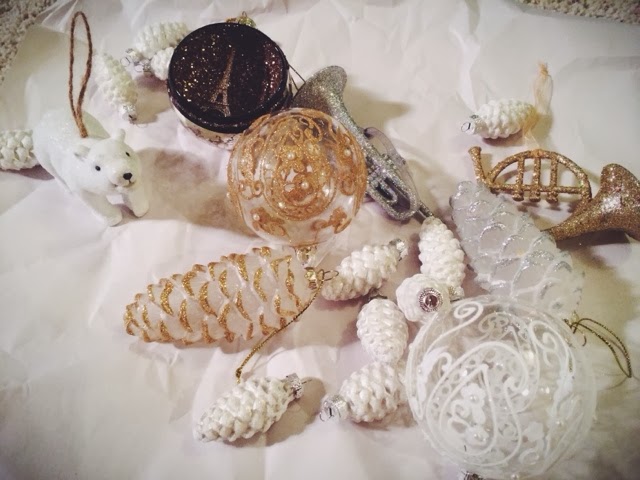 Something I appreciate about my husband. He'll go with me to pick out new Christmas ornaments. Or anything, in general. 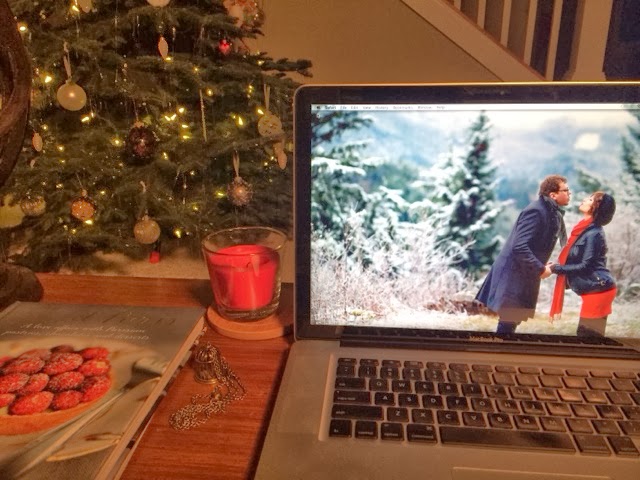 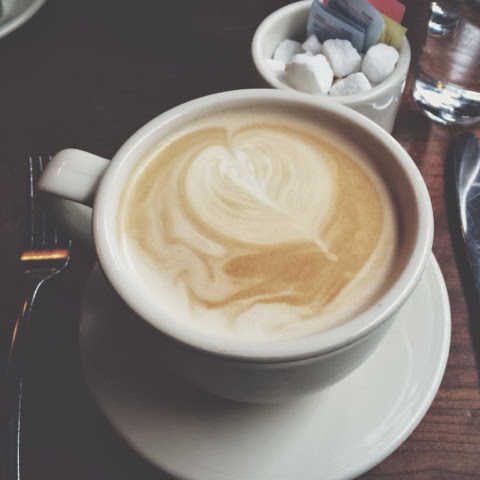 I really like our days off together. This Saturday we went to Seattle and had brunch. Visited his sister. Watched the second Hobbit movie later that evening. (I had to close my eyes for all of the spider scenes. Not a fan of spiders. Peter knows...) 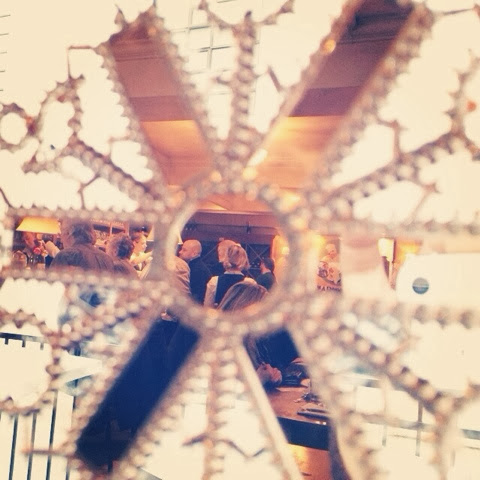 And...we've been listening to Christmas music...(we started that early too;))
I really like the sound of the Instrumental that Future of Forestry has on their Advent Christmas collection. It sounds so magical.  Still love Mariah Carey's, One Child! Peter has a bunch of old and new music, and then there's the endless Pandora stations!
We read a little advent devotional by John Piper. Because really, it's not about the Christmas tree, or the ornaments, or the music, or anything festive and pretty and tasty. It's about Jesus' coming! And the little devotional helps us to focus and talk about that. 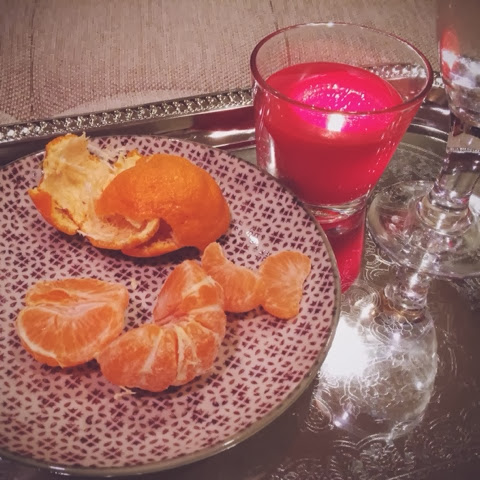 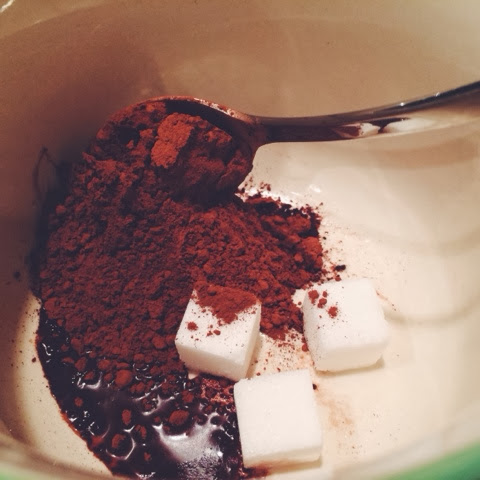 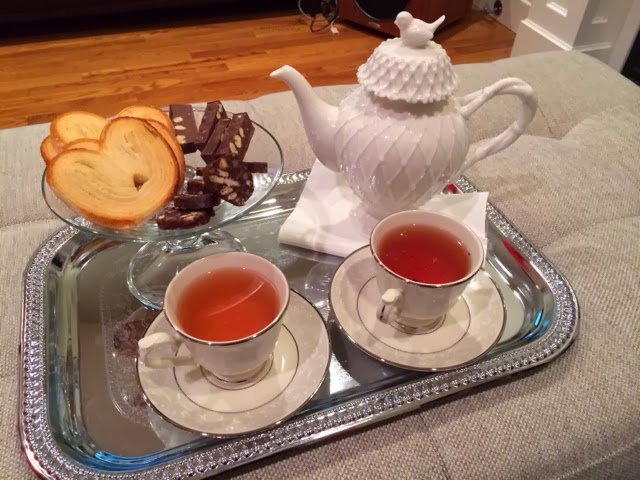 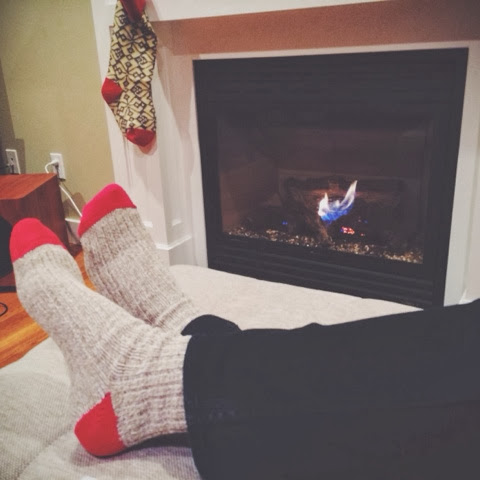 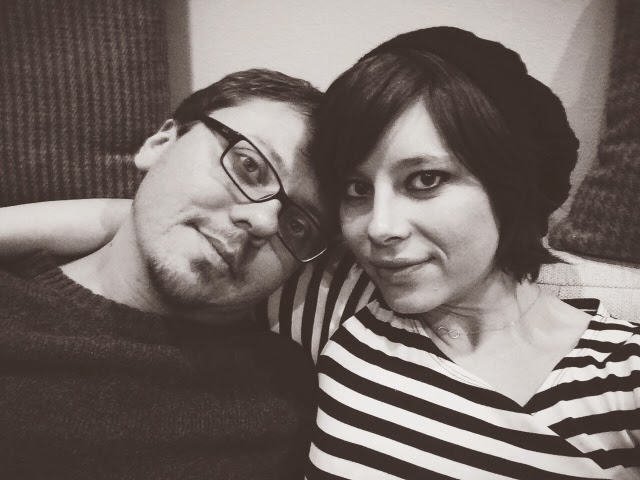 It's our time. Soon little Jemma will arrive. Things will be different. Wonderful, but very much different.
But for now, I get to enjoy this amazing season and Christmas time. And my darling Peter.

I thank the Lord for all his blessings. For my wonderful husband. And most of all, for his coming...
This song, by Avalon, says it all...
We Are The Reason

As the years went by we learned more about gifts
The giving of ourselves and what that means
On a dark and cloudy day a man hung crying in the rain
All because of love
All because of love
I finally found the reason for living
It’s in giving every part of my heart to Him (every, every part to Him)
In all that I do every word that I say (that I know, you know I’ll be saying)
I'll be giving my all just for Him, for Him (everything for Him)

I look forward to the celebration with Peter's family before Christmas, Christmas eve service at our church, and going to Spokane on Christmas day. If everything goes smoothly, we'll get to see both sides of the family this year! Makes me happy!